In an increasingly harsh economic environment, charities are more important than perhaps they have ever been. With many organisations suffering from a shortfall in funding, voluntary sector services take up the time and effort to be involved in sponsorship and fundraising event handling and consequently many find their work load increasing enormously. At the same time government cuts to charitable funding combined with the effects of recession on donations from the public create a “perfect storm" for charities of excessive need and insufficient resources. The need to compete with other charities similarly placed means that a sound economic strategy has become vital for voluntary organisations.

So, what can be done to either reach potential donors more effectively, or cut down on the enormous costs involved in running a charity? Both income and outgoings are crucial in balancing the books, and while charities have a far wider and more important remit than effective financial management, unfortunately this will be an increasingly important aspect going forwards. Using technology and web based applications can make a huge positive impact and as we have witnessed can improve better with time as new innovative web technologies emerge.

Reaching new donors and developing new income streams are crucial for successful voluntary sector organisations, but traditional fund-raising activities can be cost-heavy. Even a simple mail shot incurs a cost, and while that may be recouped from the new revenue it would obviously be preferable if the costs could be avoided. The internet has proved to be a fabulously useful tool for communicating with unprecedented numbers of people for a minimum of outlay. An up to date website can keep interested members of the public updated in a way that simply wouldn't be possible using any other method of communication, and video links and rolling news items can let potential donors literally see where their money would go. New web based innovations add potential revenue streams for a charity, as does the more traditional selling of advertising space on a website.

In addition to increasing income; a website and long term internet marketing strategy can considerably reduce outgoings while improving the service offered by the charity for the long term. Newsletters and mailshots can be digitally designed and managed to reach your audiences. Websites can also carry help sheets and information packs in a downloadable format which reduces the burden of printing on the charity, with both a financial and environmental benefit.

A different level of communication

In addition to the economic side, some services are simply better provided by a website. Indeed there are applications available through the internet that would not be feasible in any other medium. The speed of the internet means that developing situations can be responded to almost instantaneously, and the ability to add multimedia such as a news video means that a charity can have an immediacy of impact through a website that would be literally impossible by any other means.

Do you know that we can look after all aspects of your IT infrastructure? 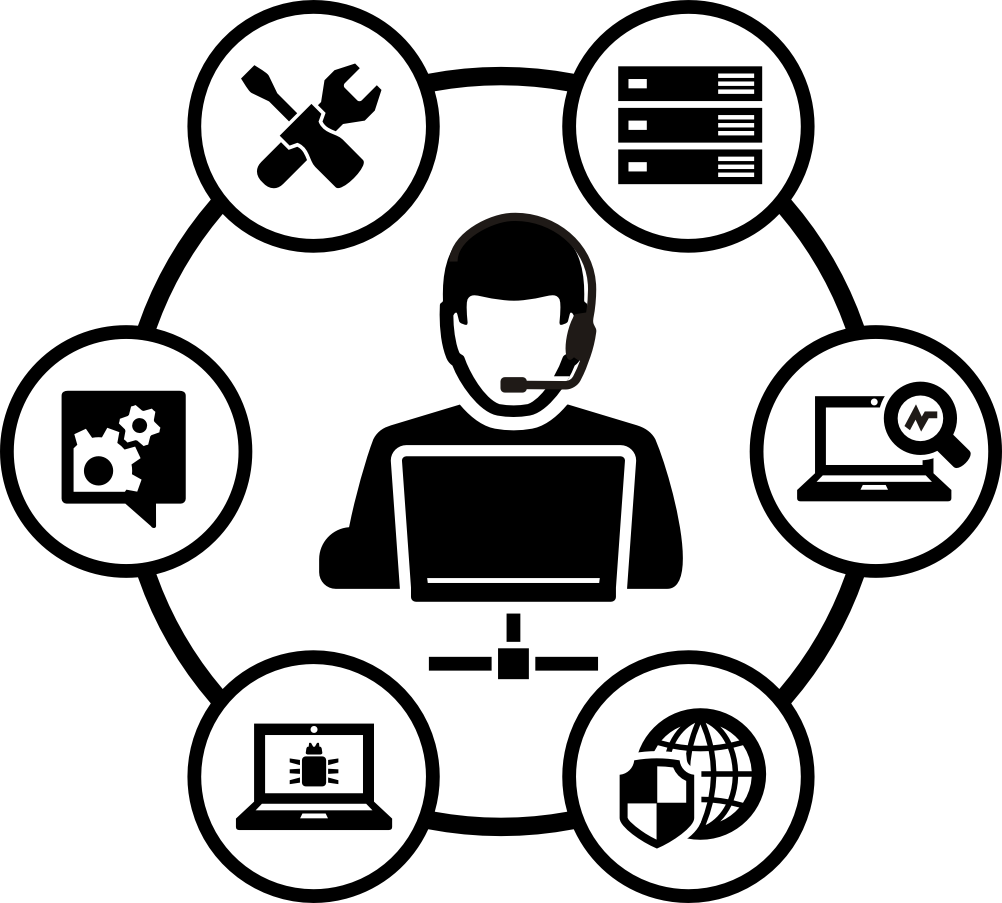 Do you know that we can look after all aspects of your IT infrastructure?

Our specialist IT support team is experienced in all aspects of IT systems and solutions for all business types.

Whatever your requirements, you can be sure that Swift Digital IT Support can provide an efficient service to meet your specific needs and budget.

See our work at swiftdigitalitsupport.co.uk